We are experts in assisting inventors patent their inventions.  Here at Ideasinfusion we have a long and highly successful track record of obtaining optimal patent protection for inventions. We work with experienced patent agents and attorneys.

Based on our knowledge of the design impact of key product features, we prepare formal patent briefs, recommending ways to direct the efforts and ease the load of the patent agents.

The first thing many people think about when they get an idea is to patent it; however, that rarely is the approach corporations take when developing product ideas.

Using the Ideasinfusion Inventing Method, we start by helping you develop the idea first. We do this because changes and tweaks to the product design will probably occur during the development phase.

Once the final design of the product is complete and the product has been field tested and ready to hit the market, we now file for a patent. Typically the Patent process takes about 12 weeks in Nigeria.

To protect your idea, we will ask you to send in your idea using our Idea Security Agreement, which is a binding legal obligation to keep your idea confidential. Ideas in Fusion takes many security measures to make sure your idea will be safe and protected.

Ideasinfusion will not speak with any corporation or individual about your idea without having a non-disclosure agreement in place.

Isn't it obvious?  So no one else "Steals" your idea.

Well, no.  A patent won't keep others from "Stealing" your idea, but it does provide some legal leverage for going after someone who infringes.  That said, one key thing to remember -- A patent is only as good as your pockets are deep.  It's an unfortunate part of the legal aspects of patents specifically, and intellectual property generally.

Use patents when the ideas can be discovered by someone (like the competition) who sees or purchases the product.

Don't use patents when it is not obvious or cannot be discovered by an examination of the product.  This is often referred to as "trade secrets" 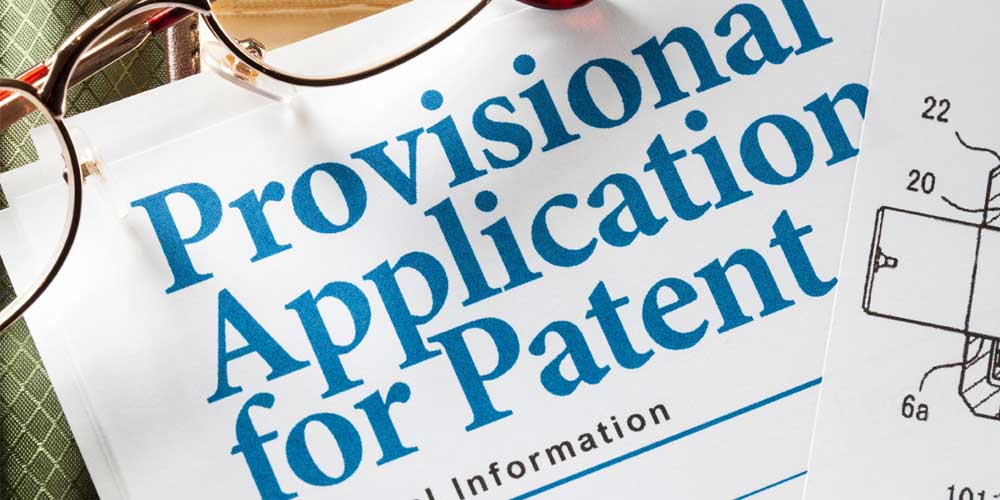